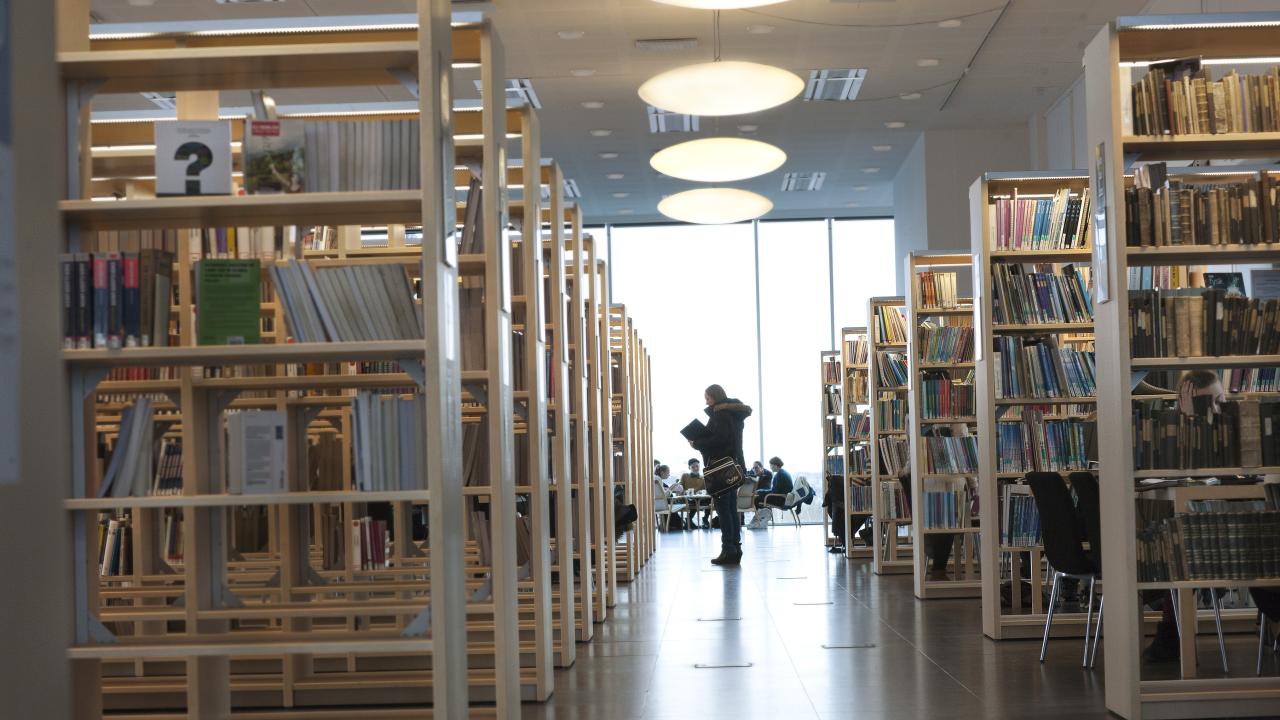 Marcus and Amalia Wallenberg Foundation was created by a donation from the bank director Jacob Wallenberg in 1960.

The original endowment was SEK 442,000. Since its establishment, the Foundation has awarded grants of over SEK 1.7 billion.

Focus on the humanities

The Foundation primarily grants funding for the humanities. The Foundation prioritizes projects that include new research areas and research of a cross-border nature, preferably with a focus on IT and digital media.

Grants within children’s activities can be applied for by non-profit companies and organizations as well as associations that conduct activities for children up to 18 years. 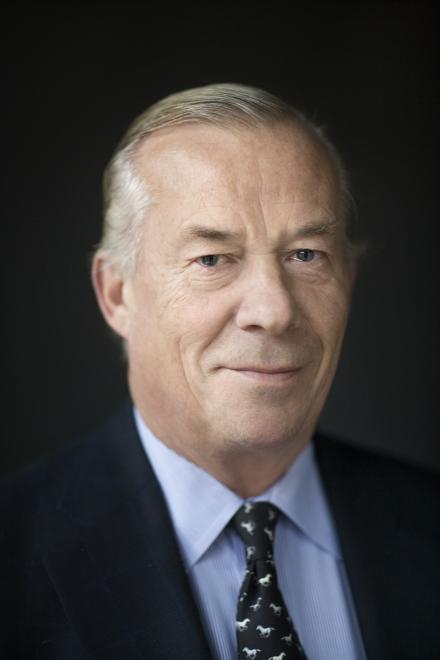 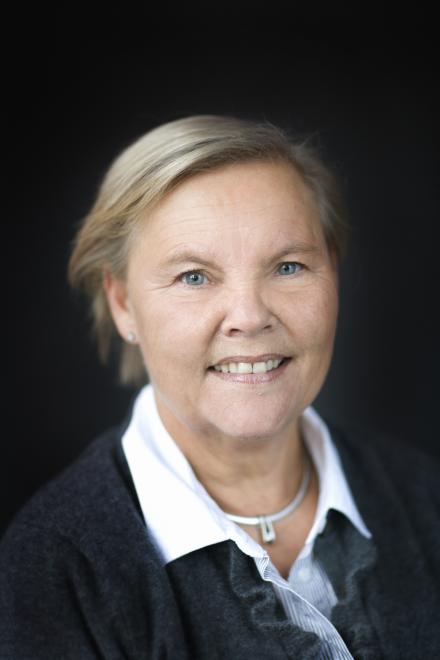 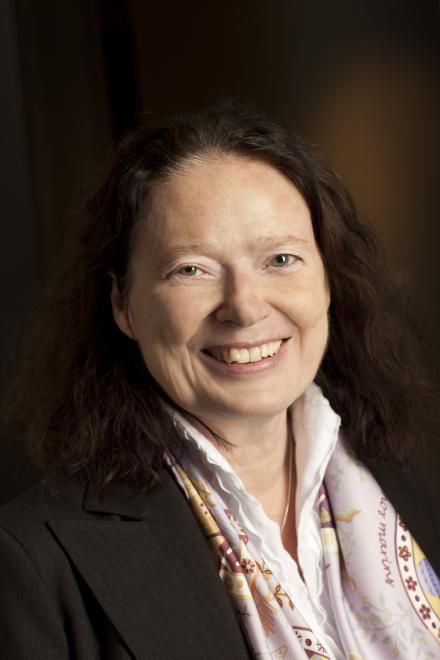 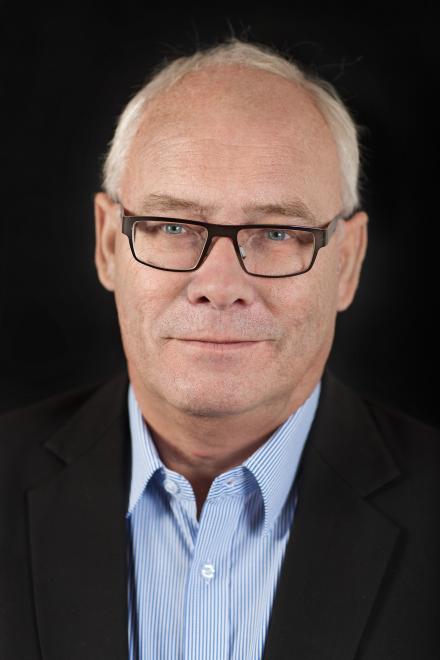 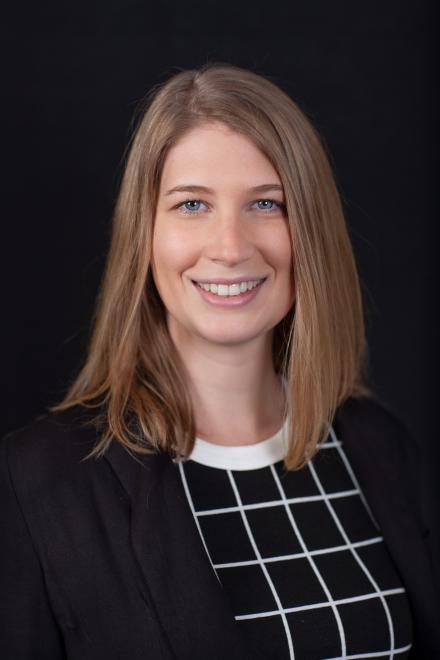 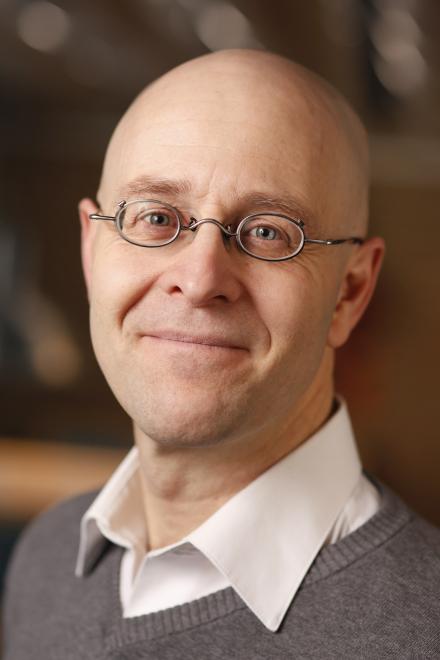 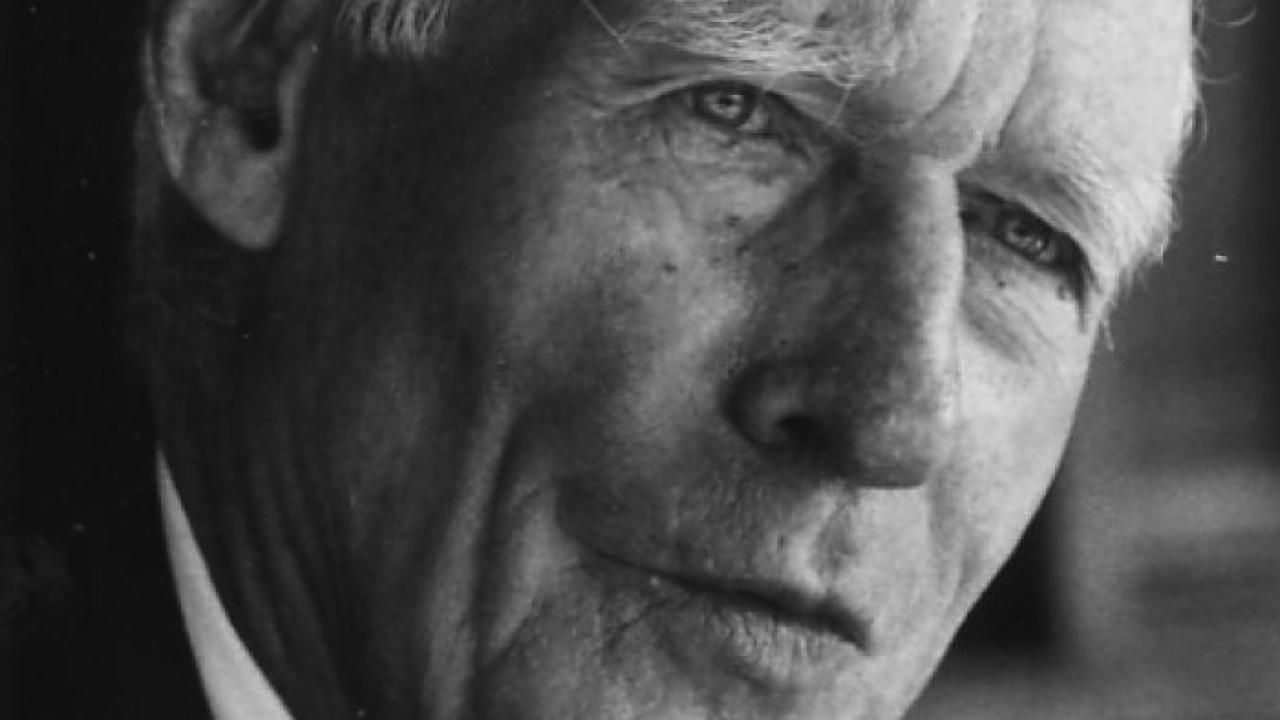 Establishment of the Foundation

The initial endowment was SEK 442,000. Since its establishment, the Foundation has awarded grants of about SEK 1.3 billion.

Jacob Wallenberg, was a banker and was employed at Stockholms Enskilda Bank in 1918, after sea officer training and a degree at the Stockholm School of Economics. He was appointed vice president two years later and was then CEO of the bank from 1927 to 1946 when he was succeeded by his brother Marcus Wallenberg.