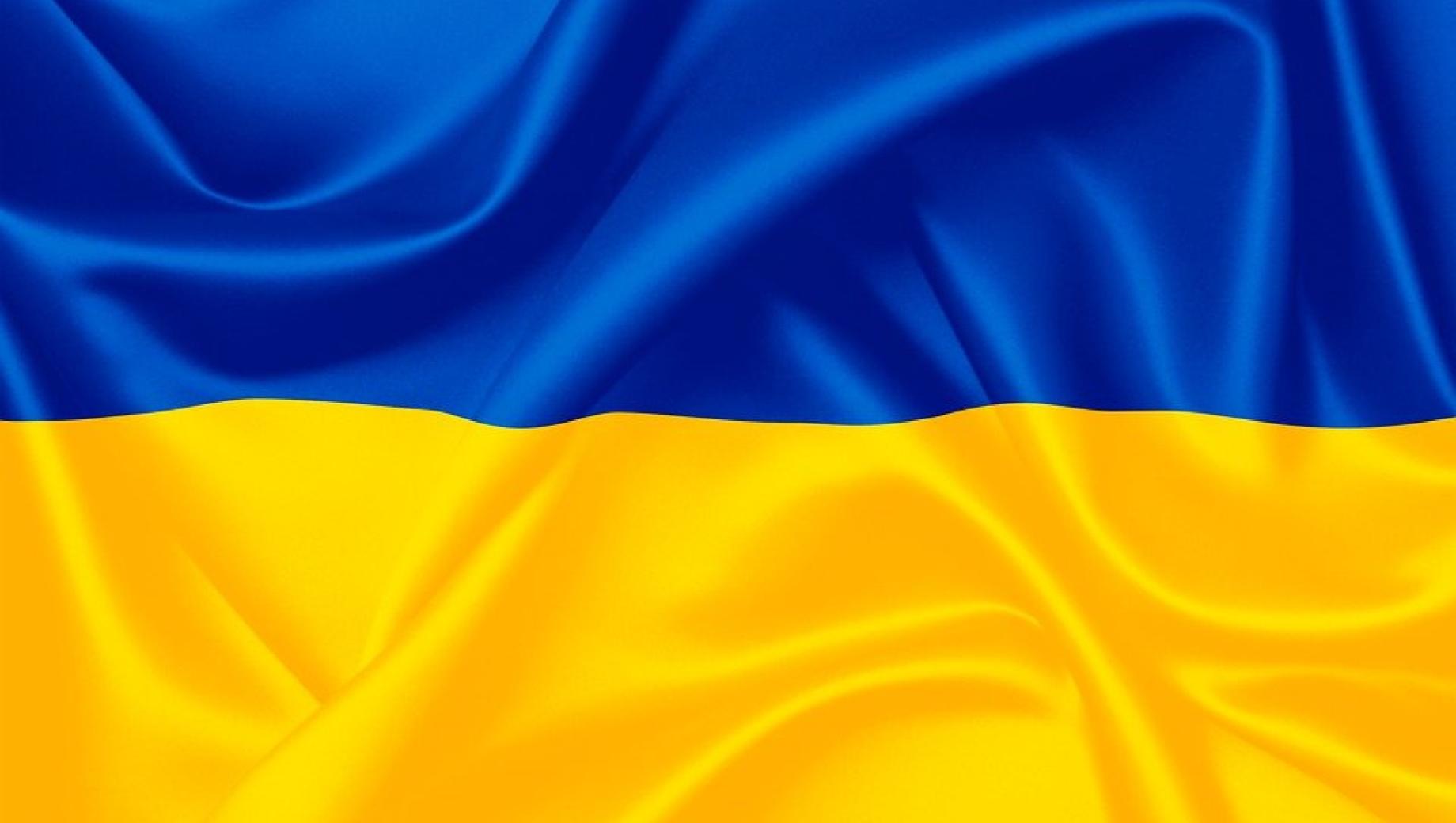 – This was made to support Ukrainian researchers in crisis, but we can see that many of the nominated researchers also maintain a high scientific level and will contribute a lot to the Swedish research groups they will join, says Peter Wallenberg Jr, The Wallenberg Foundations.

The research environments that the centers constitute also mean that the Ukrainian researchers get an opportunity to enter a large academic network during their time in Sweden. 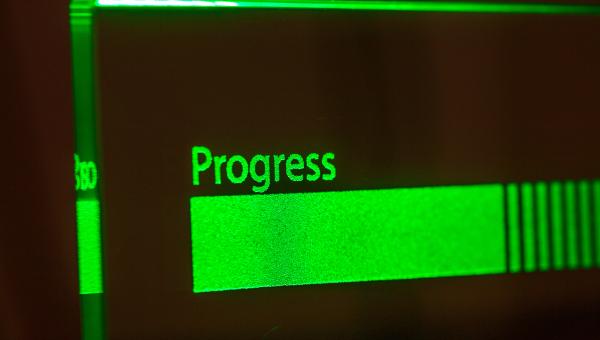 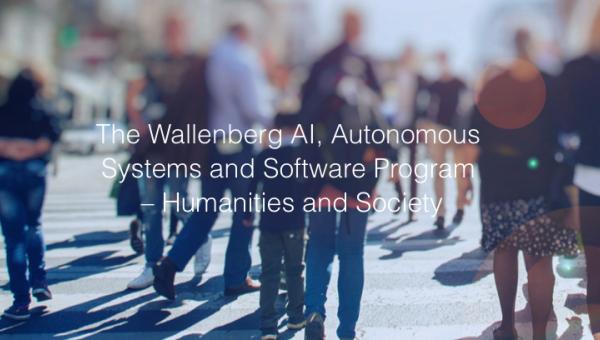 Digitization, automation, and artificial intelligence will mean great opportunities and bring about changes both for society as a whole and for individuals. Opportunities and changes that are important to investigate scientifically. Two project within the WASP-HS program has been awarded grants by... 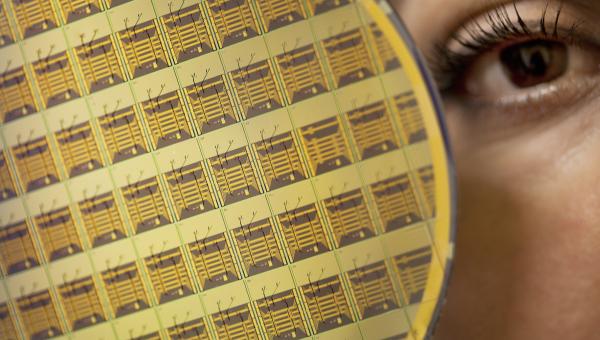 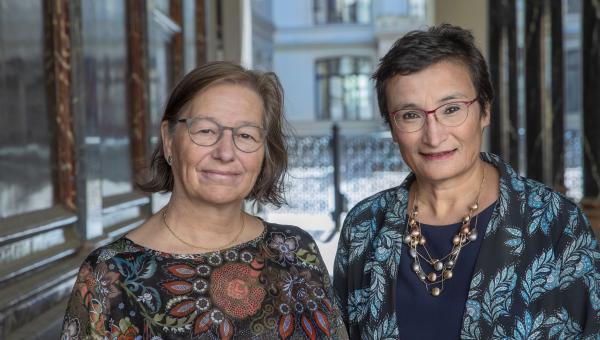 We are facing, or rather we are in the midst of, a far-reaching technological transition whose impact on our lives will be so radical that it is often compared with the industrial revolution. The WASP-HS research program will be studying development of the new technology, and how it is impacting...