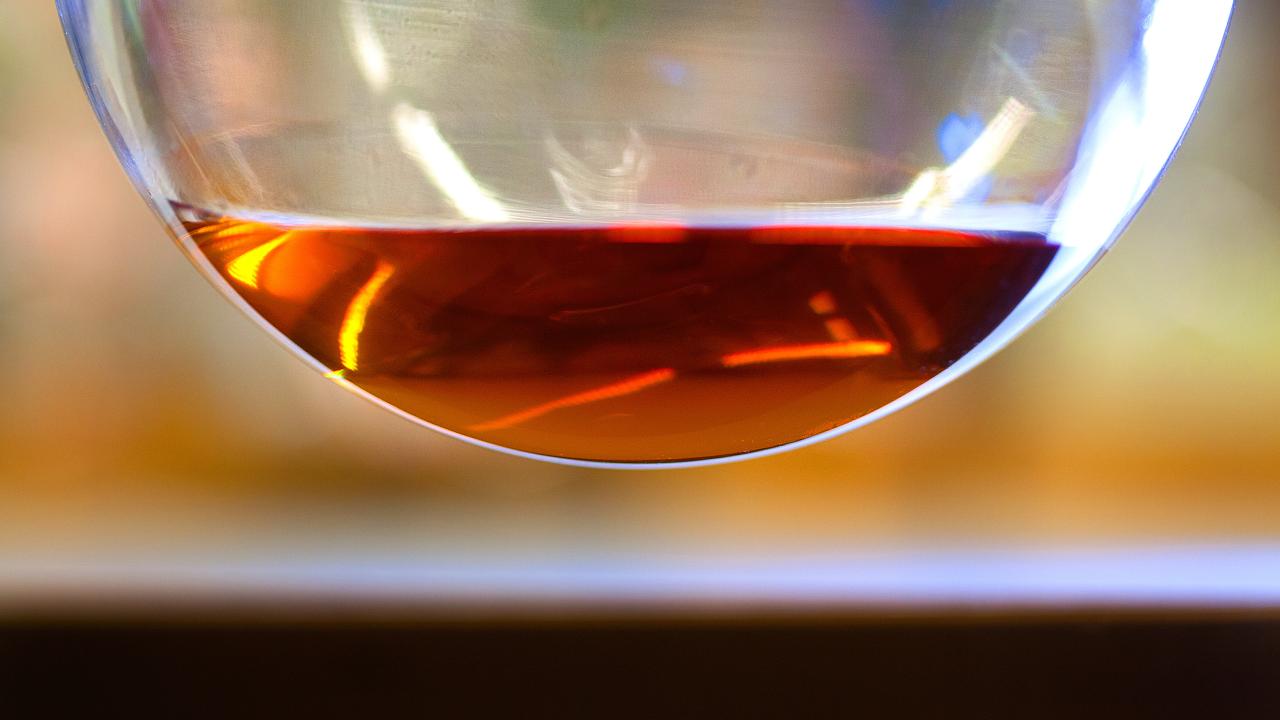 In 2019 Marcus and Amalia Wallenberg Foundation awarded grants of SEK 118 million to different programs and projects. During the year about 20 project grants and support to various forms go education were approved.

Focusing on the humanities

The Foundation primarily grants funding for projects related to the humanities and learning. The Foundation also awards grants in the Children’s activities program.

The program focuses on Sweden’s leading senior researchers One key principle is that the grants can be freely used for research for five years with no restrictions. After the end of the grant period, the research is evaluated by an international panel of experts, and the best researchers are awarded a further five-year grant.

As a complement to KAW’s WASP-program a research program has been created to study the human and societal aspects of AI and autonomous systems – WASP-HS.

Since the establishment of the Foundation, SEK 1.5 billion has been granted in the form of project grants and scholarships, of which SEK 505 million over the past five years.

The Wallenberg Foundations is the collective name for the 16 non-profit foundations funded by, or in honor of individual members of the Wallenberg family. The Foundations approved grants totaling over SEK 2.4 billion in 2019.

Grants within the WASP-HS program 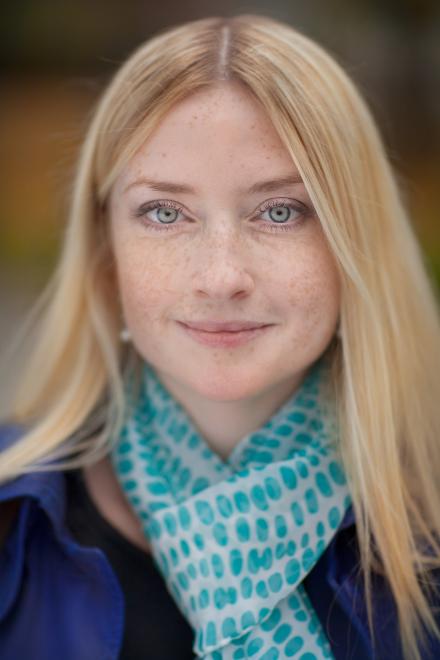 She is starting Sweden’s first research center for war ethics 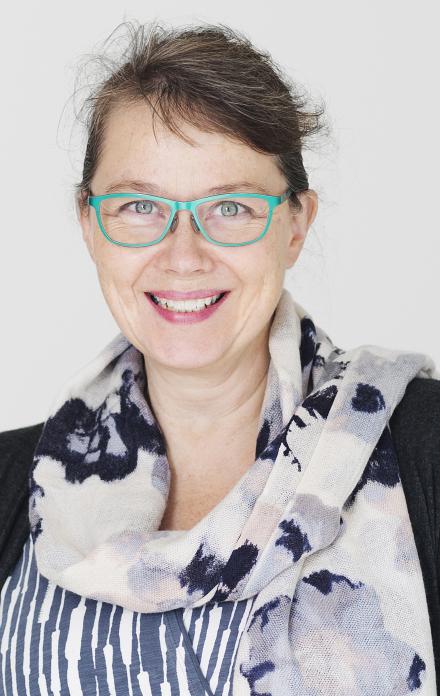 On the art of learning a new language 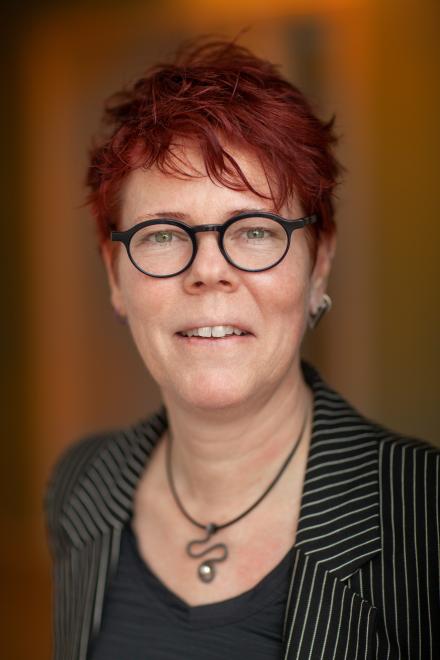 Ageing with disabilities – in past, present and future societies 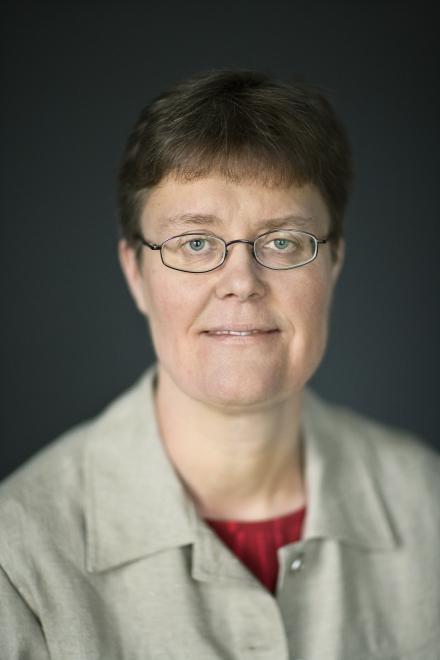